Video Advertising: Telling a Story in 60 Seconds or Less

Every story has a structure.

Whether you are telling your mates about last Saturday night or crafting an epic science-fiction novel, there are a few common denominators. Firstly, let’s talk about a 3- Act Structure. No matter how long a story is; if it spans 900 pages or 2 hours of footage, a narrative can be split up into 3 separate acts, each with a purpose that lends to the story as a whole. Every story begins with showing the status-quo of the world and its characters, an inciting incident that makes the protagonist ‘matter’ which then leads into the main part of the story.

The second act is a series of problems which are continuously being solved which then leads into the third act. In this final section of a story, the hero saves the princess, which then gives us the new status-quo: Nemo returns home and goes back to school, restoring his normal life. No matter the story, this narrative layout can be applied to nearly every medium, some breaking this format for a certain effect while others following it to a T.

The shapes of stories

Stories aren’t just summarised by the 3-Act Structure (essentially a more pompous way at saying a plot has a beginning, middle, and end), but there are also some simple archetypes that most stories follow one way or another. Famous author Kurt Vonnegut spoke about the shapes of stories, how the nature of different narratives can be summarised on a simple graph. For example, Man in Hole doesn’t need to have a man or a hole, but the main character starts as a generally happy person, finds themselves in trouble, and finally manages to overcome the problem, ending happier than they began. These ‘templates’ can fit anywhere, even when it comes to advertising.

But before even being able to tell a story, you need to remember what an audio-visual advert is: selling a product or service through a relatively short period of time. This brings about the challenge of compressing a narrative structure into 30 to 60 seconds worth of content while also being able to show whatever it is you are advertising. Of course, every advert is different and there isn’t one rule that can be Ctrl C, Ctrl V-ed onto every situation, but there are a few different ways to focus an advert into a finished product.

Many adverts don’t actually show the product. Let’s talk about a car. The stereotypical car ad shows the happiness that the product brings to the owner’s life instead of simply listing off all the tech-specs (it’s not like we’d understand all the jargon anyway). This way, the advert follows a simple storyline where the product has ‘fixed’ the protagonist’s life, making it better and doesn’t directly advertise the product itself. A clear beginning happens before the ad begins yet still exists (life before buying the car), moves into buying the car (solving the problem), and now lives happily ever after.

Putting it to practice

Some adverts completely ignore the product until the very last few seconds. One of the most monumental moments in advertising is the 1984 Macintosh advert, a clear narrative with some ambiguity as to how we got to the dystopian future it depicts yet ultimately doesn’t matter. It cleverly poses questions so that the story lives within the viewer, only mentioning the release of the Macintosh at the end with some more context on the visuals. Once again, it doesn’t show all 3 acts, but the viewer knows all of them as the advert slowly informs them over time.

A perfect example of a clear-cut narrative is our advert for Golfetta, so let’s break it down. The video starts immediately with our protagonist, let’s call him the Host, posing a question, “What’s the secret to becoming the perfect party host?” The Host was living his best life pre-quarantine until someone asked him this question, leading him to host his own party. The video then focuses on all the different things a party needs to be top- notch until a guest asks him about the food, if it is Golfetta salami, drawing attention to the product and giving it importance. Once the Host makes the final joke, we enter the third act; now that the party is completely prepared, it’s time to get our groove on.

Advertising isn’t only about the finished product, but also the medium it’s going to be shown on. If a company wants to air the video on social media and other online platforms, then the content needs to change along with it. Not only do the aspect ratio and orientation need to be adjusted, two very important technical aspects, but the style will also need to be kept in line with the place of viewing. In collaboration with ANCHOVY., we produced the Dr. Juice advert Get Boosted!. The video is meant to be viewed online, therefore instead of telling a normal story, we created a dialogue in the viewer by adopting a style normally seen on that medium. The shots are energetic, colourful, fast, and fun which imply the idea that if the viewer wants to get boosted (the question), then Dr. Juice is the place to start (the answer).

There are so many good adverts, all with diversified stories that happen both on-screen and within the conversations that happen afterwards. Everyone has pulled up Youtube to watch an ad that aired at the Superbowl the night before; most of the time not because the product looks cool but because the video is good in its own right. Advertising isn’t just a platform to sell the next iPhone, but it’s a format of storytelling that not only aims to entrance the viewer, but creates an experience which entices the audience to become buyers… If it’s a good advert, that is. 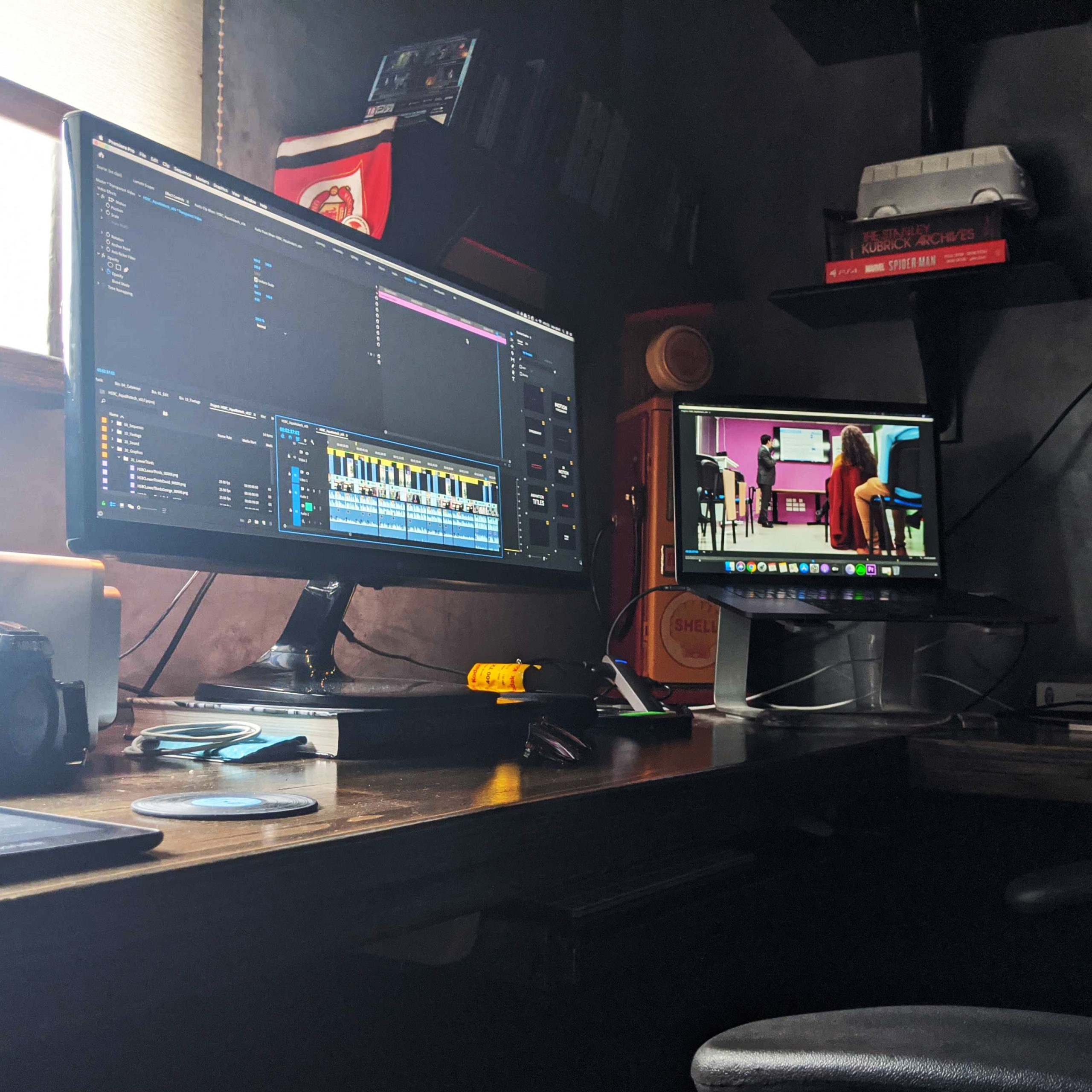