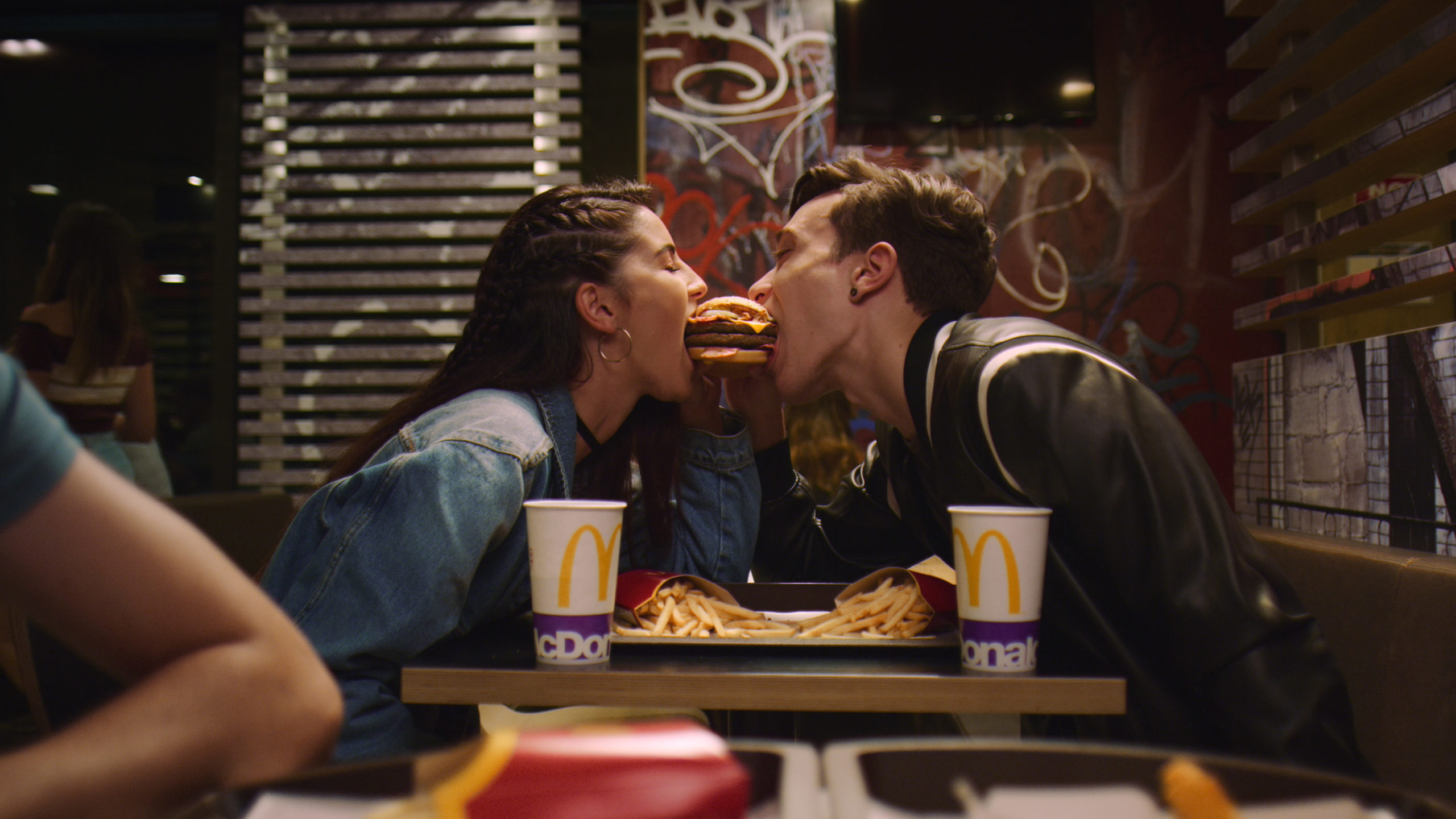 Everyone remembers The Flintstones. Whether you watched the original cartoons as a kid, caught them on reruns, or watched the live-action film (or it’s prequal starring Robert Baratheon), Fred’s iconic catchphrase leaps to the front of our mind at the mention of the surname. Yet, the animated Stone Age gang weren’t just entertaining the hearts of American prime time television, but were also an advertising machine that showcased grape jelly, beer, and cigarettes…

In the 60s, it was normal to have adverts integrated into the show itself. Instead of cutting to a series of random adverts about your local bank and toothpaste that is recommended by 4 out of 5 dentists, the showrunners would create an advert within the show; Barney and Fred smoking behind the house as they relax in the warm pre- historic Sun. But why am I calling these adverts? If the characters within the show are promoting the product, wouldn’t that be a product placement?

What is an advert?

There is a myriad of different adverts out there, but before talking about product placement it is important to understand what an advert is. Firstly, both aim to technically do the same thing: advertise a product. This can be done in many different ways and for different reasons; an advert can aim to inform a buyer of a new product or it can simply remind people that the product exists (everyone knows what Coke is yet they still spend millions on ads).

An important distinction between the two is that an advert can be viewed without any exterior context. Whether it’s before a Youtube video or in between X-Factor segments, each commercial is a singular viewing experience that relies on no supplementary knowledge of the story or its characters. Obviously, there are campaigns which link different adverts, posters, billboards, and other media together, but if you were to pick one of those pieces at random, it should still make sense to the viewer. We have created a series of adverts for McDonald’s, yet each can stand out as an individual video, all having linking styles, themes, and vibes.

A product placement on the other hand is part of an existing story. Unlike an advert, you aren’t watching a product placement for the product but for the story it is found in. Every modern piece of media is funded in part by sponsors, all of whom want to showcase their products or name within the narrative. Let’s take Back to the Future, a film which has now become an icon in the current pop-culture landscape. The time-travelling trilogy features many product placements such as Pepsi, Nike, and DeLorean; a car that was printed on every poster, t-shirt, and any other merchandise for the classic.

This obviously isn’t the only way a product can be inserted ‘seamlessly’ into a narrative, that is if by seamlessly I mean completely blatantly. Although a good show, Modern Family is one of the poster children for literally listing the benefits of the product like it’s a sales pitch. “Hey Mitch, you bought a new car?” “Yes, it has 5 seats and good mileage, perfect for the whole family!” Most people won’t remember Friends for its product placement, but the 2000’s sitcom was filled with brands such as Ralph Lauren and Pottery Barn; each product given prominence for millions to see. 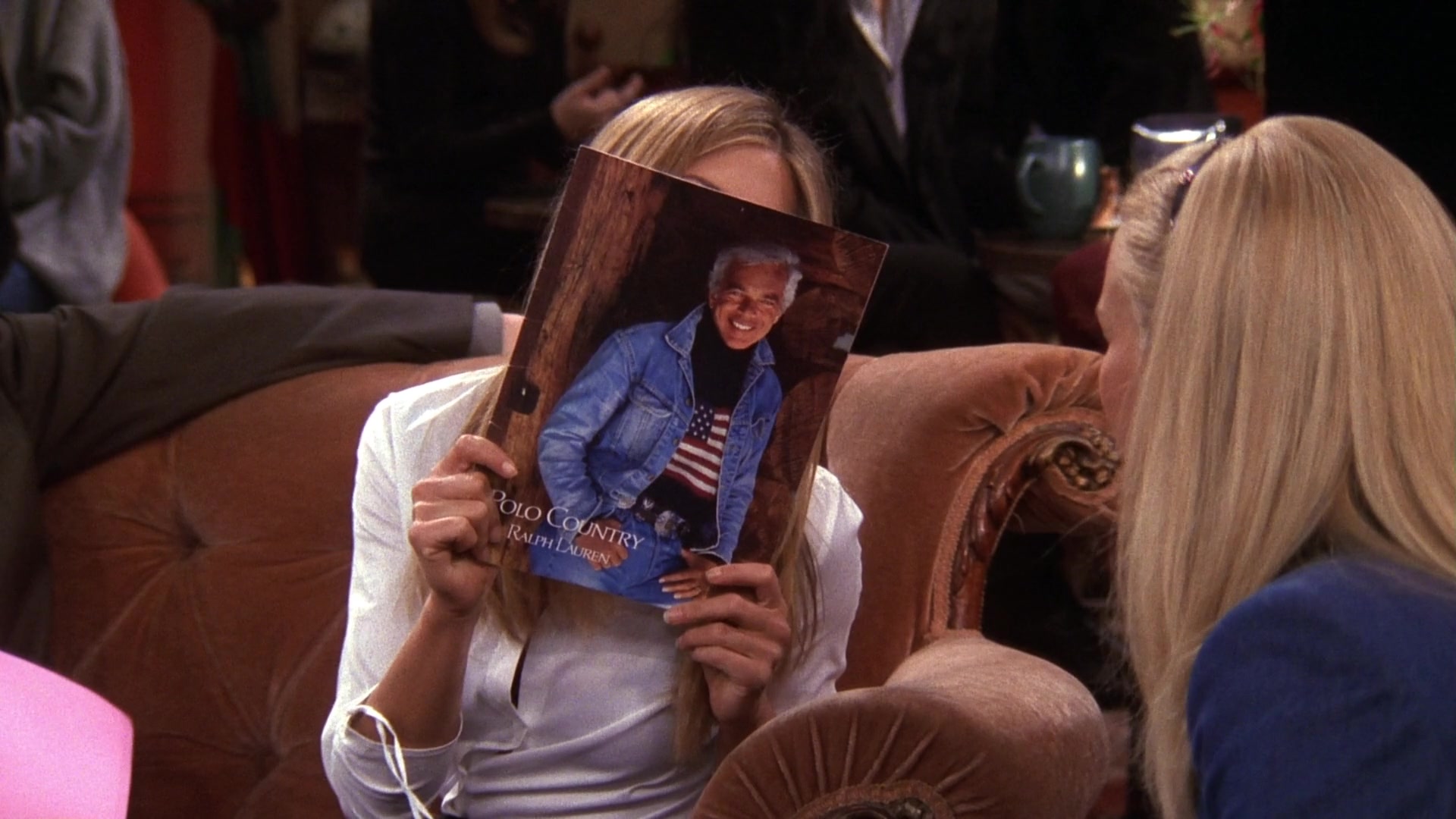 The allure of a product placement is the same as a perfume ad. Take a celebrity, it can be any of Hollywood’s elite but for the sake of the argument let’s take George Clooney. George is standing in a penthouse suite and is putting on a suit, he reaches down, grabs [insert brand name here]’s perfume, sprays it, and leaves to go do whatever George does. The reason you want that perfume is because the silver-haired star is now associated with it. A product placement is simply having a fictional character use the product, showing off its use, spreading awareness, and creating a connection between them.

But where does that leave us with The Flintstones?

Barney and Fred smoking Winston’s in the garden is a stand-alone story that requires next to no outside context (you need to remember that at the time, they were common knowledge), which makes it an advert. Yet, all on-screen characters are fictional, and the adverts were integrated into the show as audiences were watching for the show and not for the companies, making it a product placement.

The verdict is that it is an advert. In every single product placement, the product bears some importance to the narrative and, although the explanation for using that specific car or needing a specific soft drink might be riddled with plot holes, it is still a part of the plot. The Flintstones created adverts that seemed to happen outside of the timeline of the show and didn’t affect the story in any impactful way. Yes, there are product placements where the label of a bottle of wine can be seen and is never actually mentioned, but that bottle becomes a part of the set and the scene which inherently needs context to be viewed.

Both adverts and product placements can achieve very similar results, but choosing between them affects the target audience, the method of placement, the cost, and even the amount of notice it receives (not everyone pays attention to the small details and products in films and shows). They can both be informational but an advert inherently has more of a focus on the product or service, that is with a few exceptions. In summary, if James Bond drives an Aston Martin, then I want an Aston Martin.

Good Interviews and How to Film Them, with Sean Aquilina

Good Interviews and How to Film Them, with Sean Aquilina